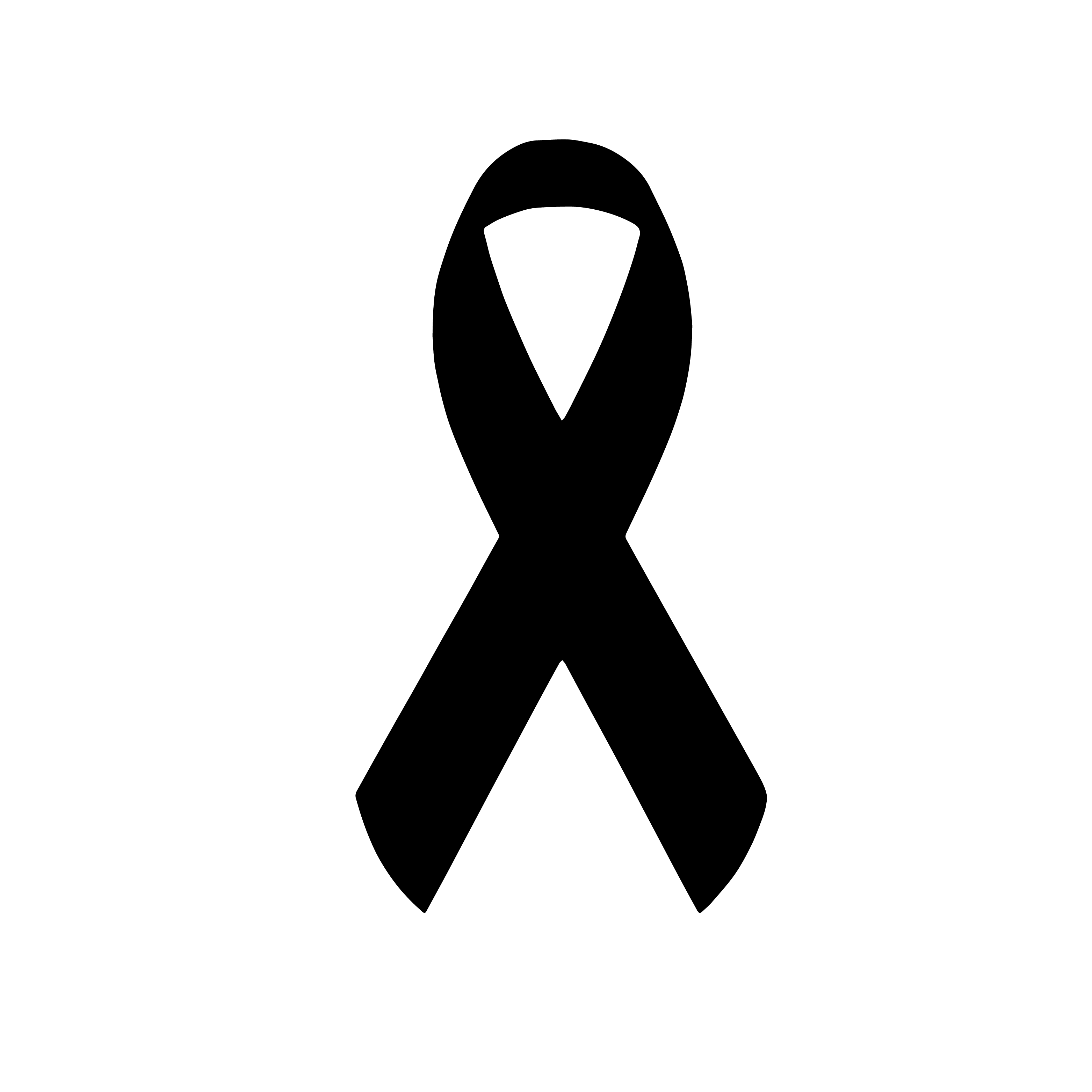 Most people will experience loss at some point in their lives. Grief is a reaction to any form of loss. Bereavement is a type of grief involving the death of a loved one. Bereavement and grief encompass a range of feelings from deep sadness to anger. The process of adapting to a significant loss can vary dramatically from one person to another. It often depends on a person’s background, beliefs, and relationship to what was lost.

Grief is not limited to feelings of sadness. It can also involve guilt, yearning, anger, and regret. Emotions are often surprising in their strength or mildness. They can also be confusing. One person may find themselves grieving a painful relationship. Another may mourn a loved one who died from cancer and yet feel relief that the person is no longer suffering. People in grief can bounce between different thoughts as they make sense of their loss. Thoughts can range from soothing (“She had a good life.”) to troubling (“It wasn’t her time.”). People may assign themselves varying levels of responsibility, from “There was nothing I could have done,” to “It’s all my fault.”

Grieving behaviors also have a wide range. Some people find comfort in sharing their feelings among company. Other people may prefer to be alone with their feelings, engaging in silent activities like exercising or writing.

The different feelings, thoughts, and behaviors people express during grief can be categorized into two main styles: instrumental and intuitive. Most people display a blend of these two styles of grieving:

No one way of grieving is better than any other. Some people are more emotional and dive into their feelings. Others are stoic and may seek distraction from dwelling on an unchangeable fact of living. Every individual has unique needs when coping with loss.

Grief can vary between individuals. However, there are still global trends in how people cope with loss. Psychologists and researchers have outlined various models of grief. Some of the most familiar models include the five stages of grief, the four tasks of mourning, and the dual process model.

Kubler-Ross originally developed this model to illustrate the process of bereavement. Yet she eventually adapted the model to account for any type of grief. Kubler-Ross noted that everyone experiences at least two of the five stages of grief. She acknowledged that some people may revisit certain stages over many years or throughout life.

Psychologist J. W. Worden also created a stage-based model for coping with the death of a loved one. He divided the bereavement process into four tasks:

As an alternative to the linear stage-based model, Margaret Stroebe and Hank Schut developed a dual process model of bereavement. They identified two processes associated with bereavement:

Loss-oriented activities and stressors are those directly related to the death. These include:

THE PROCESS OF RECOVERING FROM GRIEF

Everyone grieves in their own way and in their own time. Some people recover from grief and resume normal activities within six months, though they continue to feel moments of sadness. Others may feel better after about a year.

Sometimes people grieve for years without seeming to find even temporary relief. Grief can be complicated by other conditions, most notably depression. The person’s level of dependency on the departed can also cause complications. The grieving process often involves many difficult and complicated emotions. Yet joy, contentment, and humor do not have to be absent during this difficult time. Self-care, recreation, and social support can be vital to the recovery. Feeling occasional happiness does not mean a person is done mourning.

Grieving the loss of a loved one be a difficult process, whether the loss is due to death, a breakup, or other circumstance. One of the hardest challenges is adjusting to the new reality of living in the absence of the loved one. Adjusting may require a person to develop a new daily routine or to rethink their plans for the future. While creating a new life, a person may adopt a new sense of identity.

The experience of grief is not something a person ever recovers from completely. However, time typically tempers its intensity. Yet an estimated 15% of people who have lost a loved one will experience “complicated grief.” This term refers to a persistent form of bereavement, lasting for one year or more.

Again, the length of time it takes for a person to grieve is highly variable and dependent on context. But when symptoms persist without improvement for an extended period, they may qualify as complicated grief. In addition, the symptoms of complicated grief to be more severe. Complicated grief often dominates a person’s life, interfering with their daily functioning.

Prolonged symptoms may include:

The Diagnostic and Statistical Manual (DSM-5) does not classify complicated grief as a clinical condition. Yet it does include diagnostic criteria for “persistent complex bereavement disorder” in the section of conditions requiring further study.

Generally speaking, grief cannot kill a person. That said, there are cases in which severe stress could harm an otherwise healthy person’s heart.

When a person experiences a shocking event, their body fills with stress hormones. These hormones can cause part of a person’s heart to briefly swell and stop pumping. The rest of the heart continues beating, causing blood to flow unevenly. A person may feel intense chest pain, similar to a heart attack (but unlike a heart attack, the arteries are not blocked). This temporary malfunction is called “broken heart syndrome.” As the name suggests, the broken heart syndrome often follows news of loss, such as a divorce or death of a loved one. Yet symptoms can also appear after a good shock, such as winning the lottery. Women are more likely than men to develop the condition.Most people who experience broken heart syndrome recover within weeks. Deaths from the condition are rare. Since the syndrome is prompted by a shocking event, people have a low risk of experiencing it twice.

The DSM-5 does not define bereavement as a disorder. Yet typical signs of grief, such as social withdrawal, can mimic those of depression.

So how can one tell the difference between grief and depression?

Despite their differences, depression and grief are not mutually exclusive. If someone is vulnerable to depression, grief has the potential to trigger a depressive episode. If someone already has depression, their condition may prolong or worsen the grieving process. A therapist can help a person in mourning recognize and manage any depressive symptoms.

Certain aspects of grief are virtually universal. Most cultures have rituals of mourning after a death. Crying is common, regardless of a person’s origins. However, the bereavement process can vary dramatically depending on one’s culture. Cultural values may affect a person’s:

When analyzing grieving behaviors, context matters as much as the symptoms themselves. Bereavement trends which are typical in one culture may be stigmatized in another. When working with individuals in grief, therapists may need to keep cultural influences in mind.

Disenfranchised grief can interfere with the bereavement process. If society does not recognize a loss, the person may have trouble accepting it themselves. They may try to repress or deny their emotions. Shame and secrecy can make the symptoms of grief more severe.

Social support is often vital to recovery. A community can provide emotional and financial aid when people are vulnerable. Mourning rituals can offer closure. If a person is forced to grieve alone, they may have a delayed recovery.

BACK TO VIEW OTHER CHALLENGES