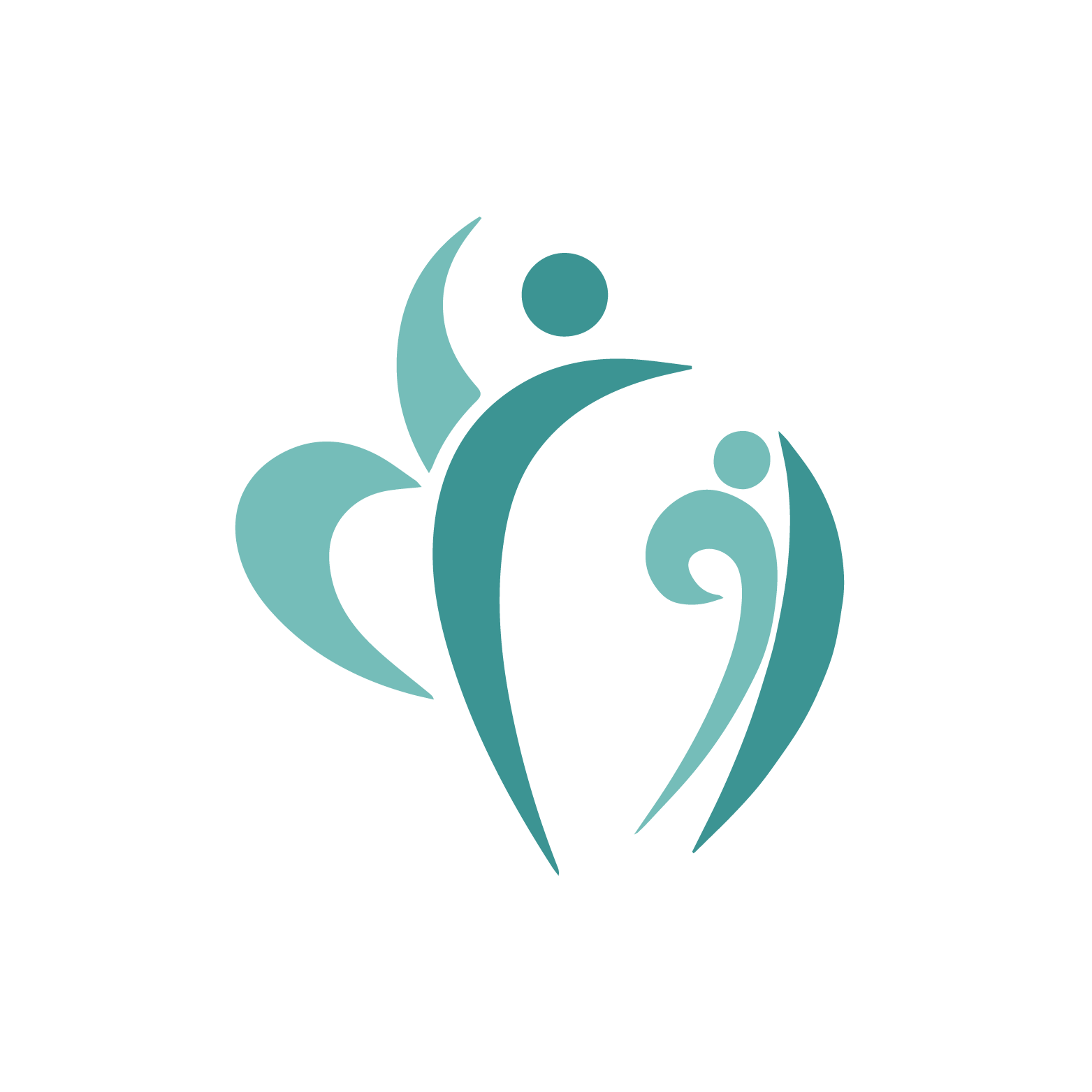 What is Sensorimotor Psychotherapy?

Sensorimotor Psychology is a body-centered approach that aims to treat the somatic symptoms of unresolved trauma. While traditional talk therapies utilize the words of a person as the entry point for treatment, this type of therapy depends on the bodily experiences of the individual as a gateway to awareness and improved mental health.

Proponents of Sensorimotor Psychotherapy hold that traumatic experiences may become trapped deep within the body, with those who are affected sometimes completely unaware of the existence of unresolved trauma which shows up as muscle memory automatically responding to various triggers associated with the trauma.

Therapists trained in sensorimotor therapy techniques can help an individual begin to heal by helping that person become aware of, in a safe environment, the physical sensations associated with a traumatic event.

THE DEVELOPMENT OF SENSORIMOTOR PSYCHOTHERAPY

Pat Ogden—the major pioneer of Sensorimotor Psychotherapy—first became fascinated with the relationship between a person's body and mind while serving as a technician and yoga instructor at a psychiatric hospital in the 1970s. She noted that people seeking treatment often seemed to disconnect their mental health issues from their physical sensations and patterns. Dr. Ogden perceived that many people in therapy tended to relive past painful experiences (and this was before posttraumatic stress (PTSD) was listed in the Diagnostic and Statistical Manual of Mental Disorders). Having analyzed the therapeutic techniques available at the time, Dr. Ogden recognized that many types of treatment only served as triggers that led individuals to re-experience traumatic events.

Having discerned the link between mental health and the body, Dr. Ogden took the first steps toward the development of Sensorimotor Psychotherapy by combining techniques from psychotherapy and somatic therapy. This decision was influenced by Ogden’s desire to develop a comprehensive approach to remedy the apparent disconnect between mind and body during the healing process.

After collaborating with Ron Kurtz—the original developer of the Hakomi method—for many years, co-founding the Hakomi Institute, Dr. Ogden founded her own training organization in 1981. Today, that organization is known as the Sensorimotor Psychotherapy Institute.

Sensorimotor Psychotherapy combines somatic therapies, attachment theory, cognitive applications, neuroscience and techniques from the Hakomi method. Since its inception, the approach has garnered international acclaim. Dr. Ogden’s 2006 book on her method, Trauma and the Body: A Sensorimotor Approach to Psychotherapy, has also gained international success.

WHO CAN SENSORIMOTOR PSYCHOTHERAPY BENEFIT?

Due to its gentle but powerful approach, Sensorimotor Psychotherapy is often an effective form of treatment for adults who have survived childhood trauma. The therapist will repeatedly ask permission before conducting each experiment or therapeutic technique.

The effectiveness of the Sensorimotor Psychology approach is supported by neuroscience research. The approach may be beneficial to those who have experienced:

BACK TO VIEW OTHER MODALITIES